Are you hosting a high-end holiday celebration, company anniversary, or product launch party? You’re going to need an event venue that is sophisticated and fabulous! Our event planners in LA know all the best locations, like the Pacific Electric Lofts.

Pacific Electric Lofts was originally built in 1905 and housed the Pacific Electric Building. It was considered the city’s very first skyscraper, at nine stories tall, and the primary street terminal for Pacific Electric Streetcar. In 2001, this historic building became one of the area’s hottest party event venues, after it was completely renovated by ICO development, and one of our favorite event venues to host corporate celebrations.

Creating the Stage for Fabulous Event

Event Solutions’ party and event planners have spent many years developing a strong and trusted relationship with Pacific Electric Lofts management. They know that we are one of the area’s most honorable event coordinators and will handle everything professionally from start to finish. The Pacific Electric Ballroom is available for private events and it is an elegant venue perfect for galas and company holiday parties. The upper deck is ideal for a VIP area for live music away from the main ballroom area. There is so much potential in Pacific Electric Lofts that you’re guaranteed to have a tremendous and memorable event. Not only are you getting one of the hottest and most sought after event venues, but you’re also getting a building rich in history. The Pacific Electric Lofts has seen so much change through the years that this feeling of nostalgia permeates the building. You can’t help but appreciate the great city of Los Angeles when you’re inside this majestic venue. We Love PE Lofts Because of Their Amazing Amenities…

Watch As Our Event Planners Transform This Location

Event Planners in LA for 30 Years 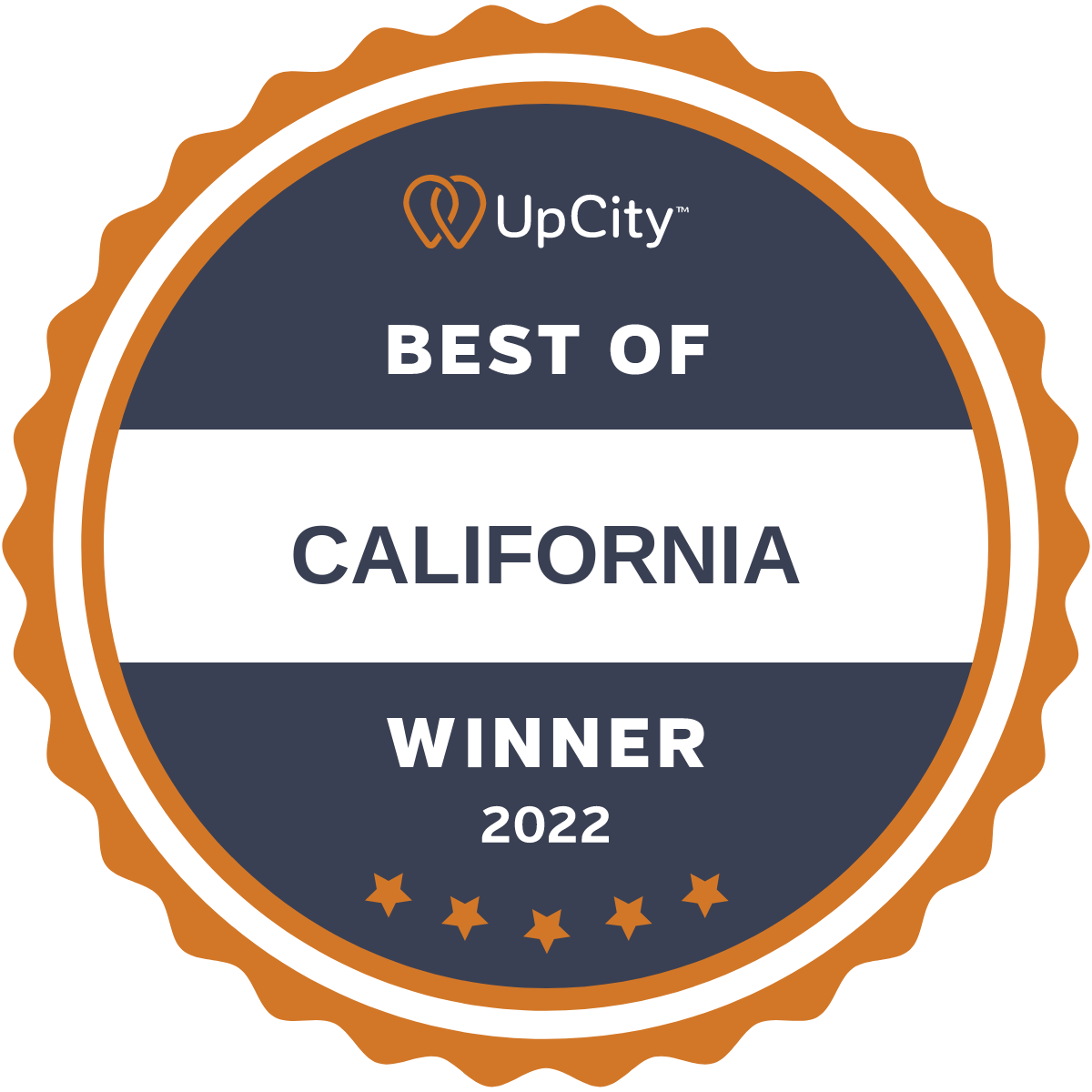